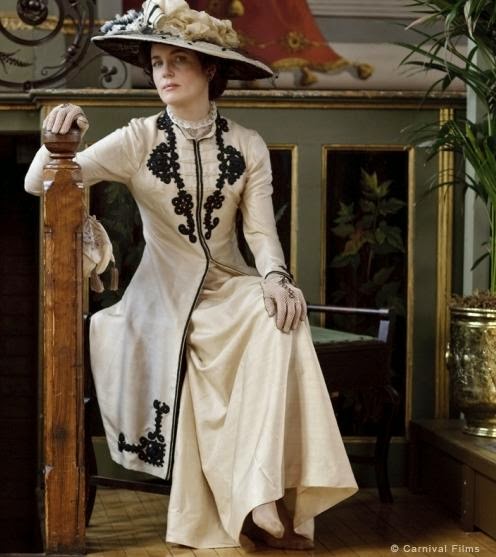 Did you (like us, boohoo!) miss out on getting to see the “Costumes of Downton Abbey” exhibit while it was at Winterthur?  Well, never fear!  We’ve done a bit of sleuthing and have some exciting news!  The exhibit has been slightly revamped and is now slated to visit several other historic sites and museums around the country over the next couple of years, so there’s still plenty of time to catch a glimpse of these iconic pieces of costume drama history!

“Dressing Downton: Changing Fashion for Changing Times” will feature approximately 35 different costumes and accessory items from the series’ first four seasons.&nbsp; The pieces on display will span fashions from 1912 through the First World War and all the way up into the mid-1920s. 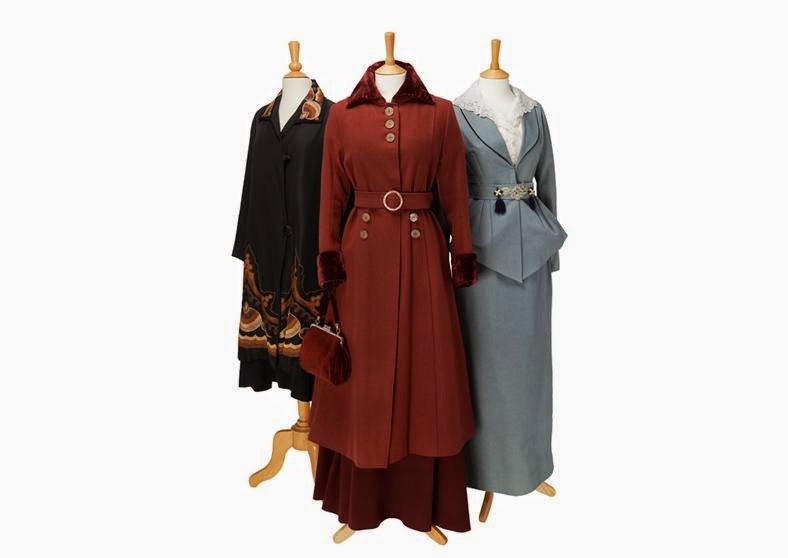 5 February – 25 May 2015
Biltmore, Asheville, NC
The first stop for “Dressing Downton: Changing Fashion for Changing Times” will be Biltmore House and Gardens, the sprawling estate built by George Vanderbilt between 1889 and 1895.  Drawing on its Highclere-esque opulent turn-of-the-century setting, Biltmore plans to fully integrate the costumes into its incredible period rooms and the high-society domestic stories they tell.  Admission to the exhibit is included in your general admission ticket.